Coronavirus Kovid 19, which started from the city of Wuhan, China, has spread in many countries of the world. In some countries, including China and Italy, its form has emerged. Thousands died. Gradually, the virus is spreading to other countries of the world. Kovid 19 has been knocked in India too. More than 300 cases have been reported. Government machinery and health institutions are constantly struggling to overcome this. Advisories have been issued to people to take precautions.

In this episode, Janata Curfew has been organized across the country on 22 March. For those who are interested in Hollywood cinema, the situation after the Coronavirus may look like film scenes, because there have been many films in Western cinema whose villain of the story is not an individual but an unknown virus. , Which wipes out large sections of the population. Let’s have a quick look at similar films.

Contagion, which came in 2011, is currently being searched on the Internet. Contagion, a story similar to the Coronavirus outbreak, was based on the spread of a virus and then developing a vaccine to prevent it. The film featured strong actors such as Matt Damon, Kate Winslet, Marion Cotillard, and Jude Law.

The OutBreak of Medical Disaster Film

The 1995 Outbreak is a medical disaster film based on a non-fiction book called The Hot Zone. In this film, the outbreak of the Ebola-like virus Motoba formed the basis of the story. The virus reaches the United States from the African country and then takes the form of a pandemic on sight. The film starred artists such as Dustin Hoffman, Rini Russo, Morgan Freeman.

The 2000 American thriller film Quarantine is the story of the virus attack, in which a terrorist organization attacks the world by weaponizing the virus. Apart from these, Resident Evil Series, World War Z, I Am Legend is the film that showed the story of the end of the world and survival of some people from the outbreak of a virus.

If we talk about Indian cinema, there have not been many films on Virus Outbreak and Pandemic. However, it is natural to mention the recent Malayalam film virus. The story of this film is based on the outbreak of the Nipha Virus in Kerala in 2018. Kunchacko Boban and Parvati Thiruvothu played the lead roles in the Ashik Abu directed film. 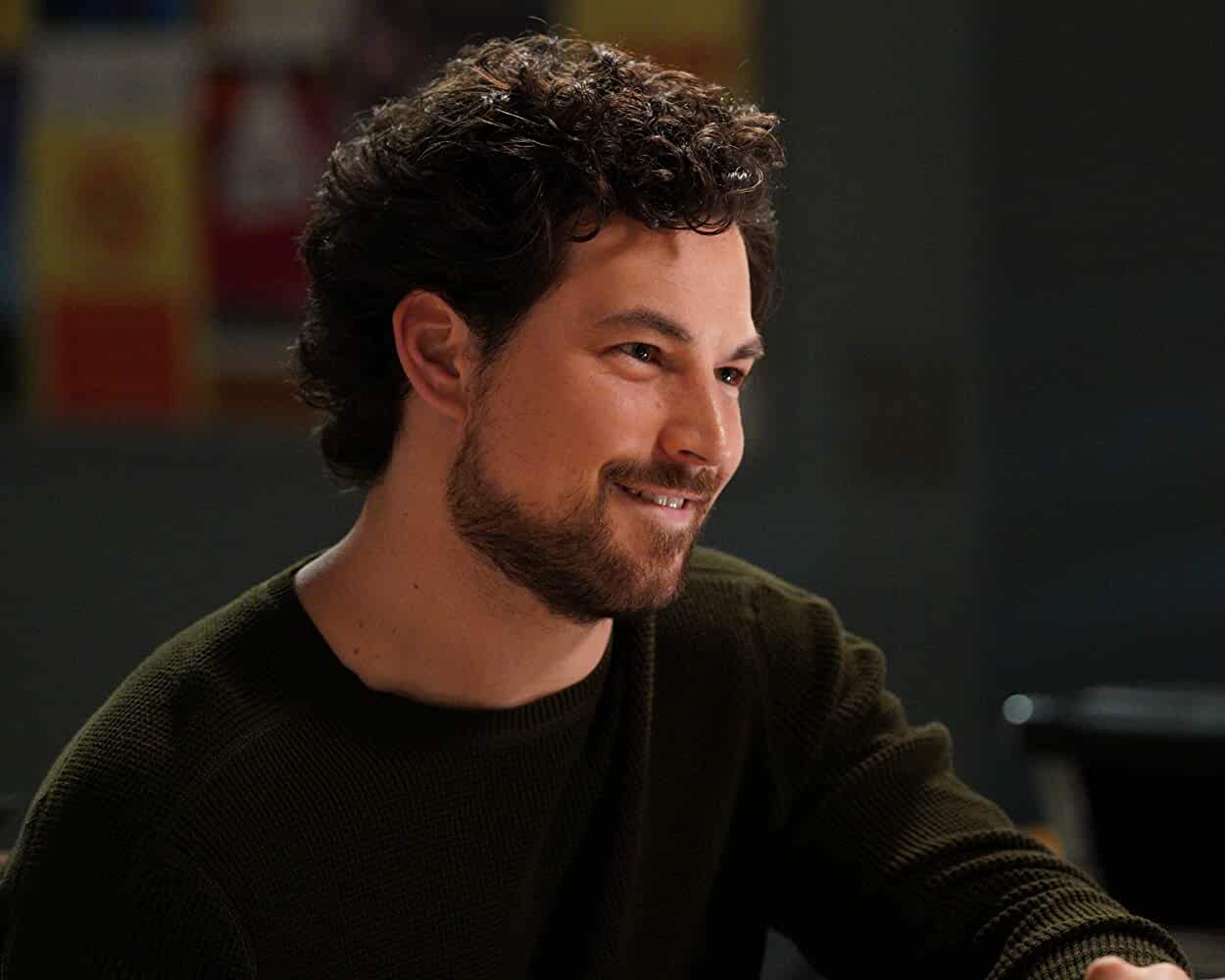